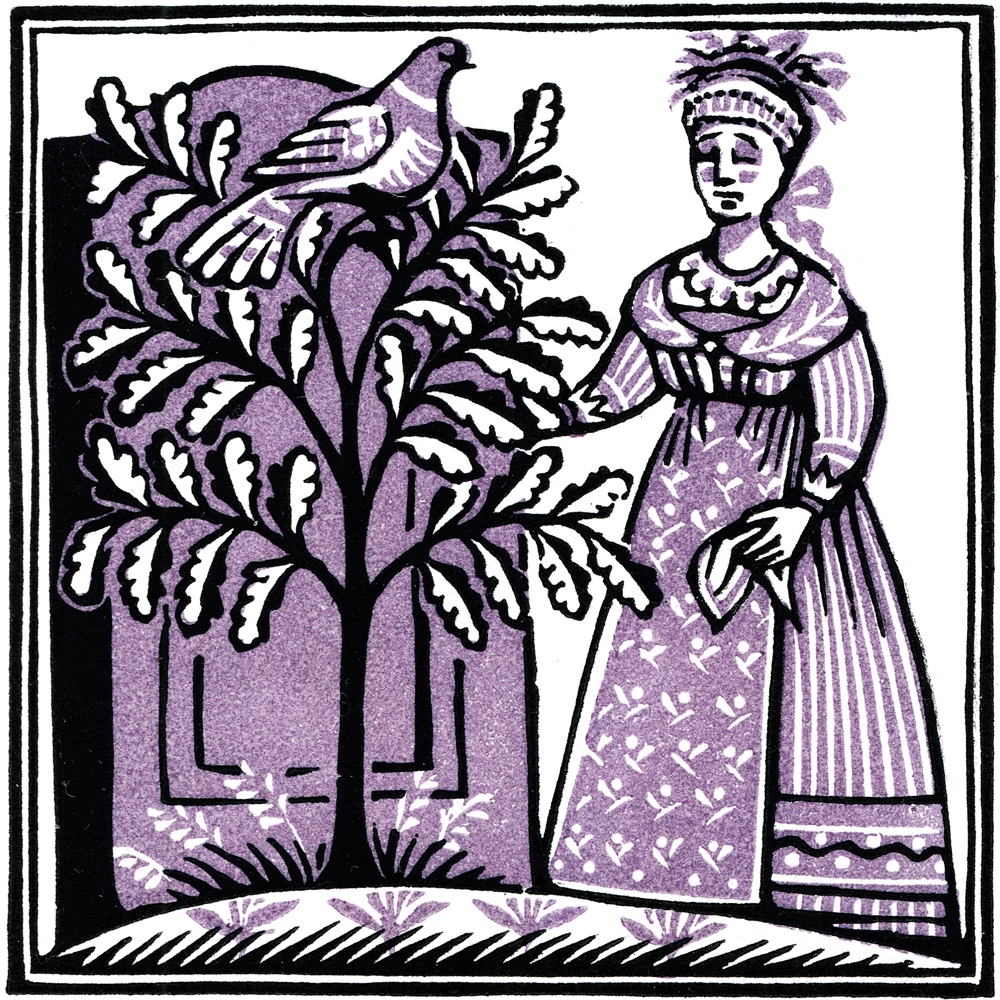 Few pieces by Dvořák have staged as impressive a comeback in recent years as his four great symphonic poems based on Czech folk ballads, all composed in the late 1890s after the Ninth Symphony (“From the New World”). After being almost universally derided, the ballads are now rightly seen as some of his finest — and certainly most progressive — works. Two factors were instrumental in this change of perspective. The first was the recognition of the genius of Leoš Janáček, who loved these pieces, praised them in print, premiered two, and saw in them the origins of his own style of composition — that of creating melodies from the natural rhythms of speech (in addition to endowing each work with its own satisfying form, Dvořák based his melodies on the ballads’ poetic verses).

The second factor leading to the rehabilitation of this music was the softening effect of the intervening years. When Dvořák, music’s ultimate Mr. Nice Guy, started setting these tales of axe-murder, rape, infanticide, poisoning and suicide, audiences and critics responded with the same sort of horror a mother today might feel upon learning that Disney Studios had decided to give up animated children’s films in favor of pornography. The very prospect seemed unbelievable, and so the resulting music was assumed to be a failure. Of course, it was no such thing, and the whole point of using stories of horror and grotesquerie was to permit Dvořák to stretch his instrumental palette to the maximum, employing an entire repertoire of new and unusual sounds and reaching new heights of vividness.

The most interesting of the four works in this respect is The Wood Dove, which depicts a widow burying the husband she has poisoned so as to be able to marry her lover. After the funeral, with its graphic imitation of the woman’s false lamentation (descending violins weeping crocodile tears), party music strikes up and she celebrates her marriage to husband number two. Outside, over the grave of her first husband, grows a tree, and on its branches sits a dove that coos day and night, a sound that she cannot get out of her mind and greets her at every turn. This arouses pangs of guilt so violent that the woman at last kills herself by leaping into a river and drowning, leading, finally, to a transfigured ending in which the cooing dove and the tormented spirit of the murderess find peace at last.

Janáček conducted the premiere, and Gustav Mahler led one of the first subsequent performances in Vienna. Mahler claimed to dislike the work, perhaps because it contains much of what might now be called typical Mahler, including a sleazy funeral march (with solo trumpet and “Salvation Army” percussion) and offstage brass announcing the impending wedding (whose music contains one of the greatest tunes Dvořák ever wrote). The spooky cooing of the dove is evocatively created by harp and woodwinds. The Wood Dove, in short, is an amazing piece of orchestration, perhaps the most refined and magical single movement in Dvořák’s extensive output — and that’s saying a lot.

The Noonday Witch is the simplest and shortest of the four works, though its story may be the saddest. A child is making mischief (humorously, to Beethoven’s Fifth in the woodwinds), and his mother warns him to behave or the Noonday Witch will come for him. Naturally he ignores this advice. The witch appears and twice demands the child. The mother refuses, and leads the witch on a mad chase. Cornered, she clasps the child to her as the noon bell rings and the witch vanishes. Coming home for lunch, the father discovers his wife and son unconscious on the floor; the wife regains consciousness, but the child is dead, suffocated in his mother’s frantic embrace. The music ends with the witch’s demand for the child blasting out in the brass in tones of utmost horror and despair, while the coda offers a last ironic reminder of her evil laughter.

This cruelly forthright piece is no joke, certainly not coming from a composer who lost three of his own children. The music is both captivating in its various moods as well as stunningly scored (there’s some particularly evocative writing for bass clarinet at the witch’s initial appearance). Its intensity and, in a good performance, gut-wrenching impact stem from the unflinching emotional accuracy with which Dvořák takes the listener through each element of the story, from the innocence of the opening right up to the grim change to the minor key when both parents realize their child is dead.

The Golden Spinning Wheel has the grossest story, but it’s also the most fantastical of the four works. A girl meets a prince while he’s out hunting. (The music of his hunting horns opens the piece and serves as the thematic germ for much of the ensuing material.) They fall in love. The girl tells her stepmother and identical-looking stepsister, who promptly chop her to bits, keeping a few parts to make sure she stays chopped up (you never know). They then join the prince at the palace to celebrate the wedding. A holy hermit finds the body and trades pieces of a golden spinning wheel for the missing parts. He reassembles the girl and revives her. They show up at the castle, whereupon the spinning wheel magically tells everyone the whole story. A happy ending ensues. Despite its grim (Grimm?) elements, this piece is, first and foremost, great fun. It requires a light touch in performance and should sparkle.

This leaves only The Water Goblin. The music, which follows the outline of the original folk poem exactly, illustrates each event in the story in turn. It begins with a portrait of the water goblin, in an obstinately memorable tune almost always given to the woodwinds. Next, the strings sing out a charming pastoral scene in which a young girl tells her mother that she wants to go to the lake to do her laundry. The mother warns her about the goblin, but she goes anyway. The water goblin spies his prey and collapses the bridge (big crash from cymbals and gong) on which the girl is standing. He drags her down to his home under the lake, where she eventually gives birth to a baby goblin to the strains of a gentle lullaby.

Soon there are domestic troubles. The girl asks permission to return home to see her mother. Reluctantly, the goblin agrees on the condition that (a) she must come back at the tolling of the church bell, and (b) she must leave the baby as a pledge of her good faith. During an impressive orchestral storm, through which we hear the bell chiming, the goblin (via trombones and bass drum) pounds on the door of the house, demanding that his “wife” return. Her mother prevents her. In a fury, the goblin kills the baby and flings the corpse against the door.